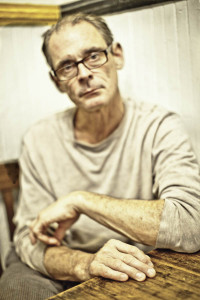 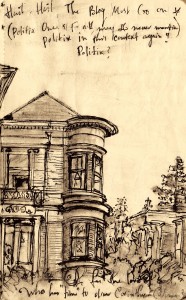 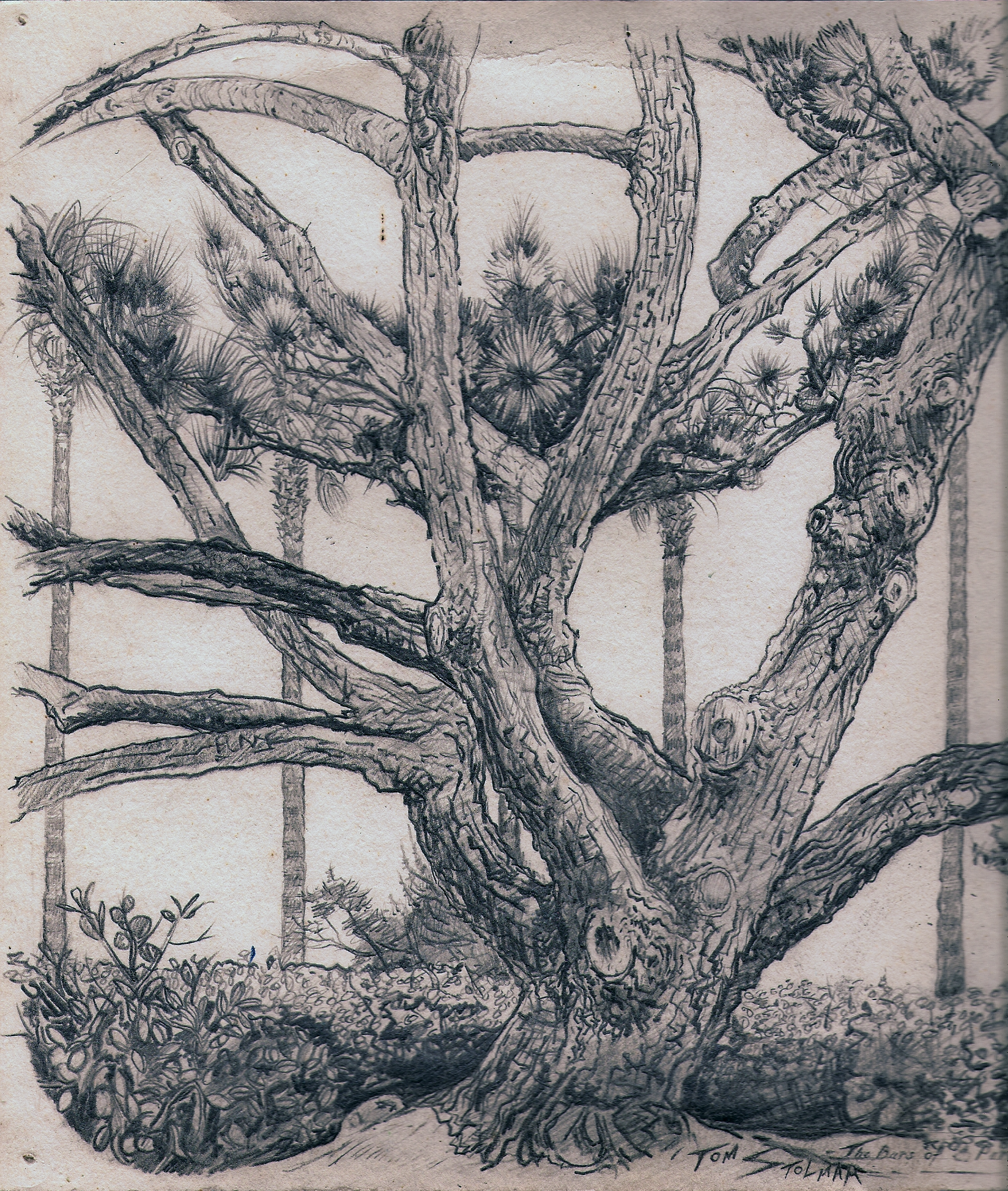 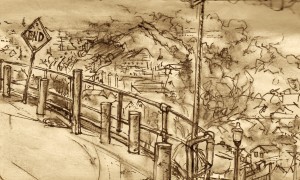 A quarter-pounder for the Family Guy

This was a period (.) of pedantry.
This was a period of flippantry
which came to be remembered lovingly
by the membered and dis-membered alike.
They wore post-it notes and khakis, they
drank Red Dog Piña Coladas of the mind
with their lights on and their game on
and everything was on! They felt at home
because they were, at home!

Navigators & Escalades & Cherokees & Hummers
John Deere hydraulic hammers hummed, lubed-up
and ready! Locked & loaded, crossing over one after another,
parking and jamming purchasing and partaking of the
first steamy-hot penetrations of the slab, Gaea,
the Mother of All Inner & Outer Everything!

They were very fond of saying they
enjoyed the Full Driving Experience!
And what they were told never to forget
they could never quite remember…
so they lived in the past with extended
warranties, and cheap credit filled the lands
w/ hedge funds & tasty cherry-slush!

The lives of the owners were well-insured
and many rules and stipulations were made
for those who were deemed to need them
by those who didn’t. Some were imprisoned
for trying to get a piece and whatever
went around stayed around
just as foul as that!

While many were out mining
the stores, a Zone was created
where occasional Stalkers would toss
their towels, ‘trembling in tenderness’.
But most were busy by day & busy by night
telling the whole world how busy they were
selling art for art’s sake up and down
the rivers.

Meanwhile more & more poems
were being created that ended with a question
mark? Always, an upward lilting intonation?
as if? they weren’t really… sure?
Gradually though, form followed no one,
feeding mostly upon function dictated
by the former which followed itself
around, hopelessly.

Farting in their hot tubs
they were promised heaven
on the installment plan
with no exit strategy.
It all made good sound sense
and sounded good at the time.
It was, as they came to say,
“A savings celebration for everyone
who was anyone! A Pay-&-Save
Revolution!”

Their marbles were laced
with magnificent possibilities
and their bumpers plastered
with a syntax of bathos: “If you
think the system is working,” one sucker
stuck, “just ask someone who isn’t
and still makes more moolah
than you ever will!”

Goodness gracious! said Henny-penny, The markets are falling;
I must go & tell the King! Oo! cried, Cocky-locky, Goosey-poosey and
especially Foxy-woxy as they went along, higgledy-piggledy,
The dollar is falling, the dollar is falling down!

And so it went, when
it wasn’t all over the place
it was all over their face,
just as phat & bloody as that!
Because they were pre-approved
and pre-determined
to get their Burger’s Worth!

Finally the mouses took leave
their senses and the screens
all went dim sum!

Lost without their clickers,
they went roaming the floppy
streets and subliminal cul-de-sacs
with unspeakable ennui.

I saw a dove with radioactive
wings and a fish with frog’s legs!
A chicken eating range-fed,
oven-roasted tofu buffalo-chips
and an elephant in a duty-free
china shop buying up ivory stock!
I saw a man eating his own flesh
with rabid dogs, happy as fleas.
Cremation is perfect…

cremation is perfect, said
the poet from behind the counter,
For Thine is the Kingdom and thine
is with, extra cheese, Right?